The Poetry of Exile

The Poetry of Exile
Serhiy Zhadan 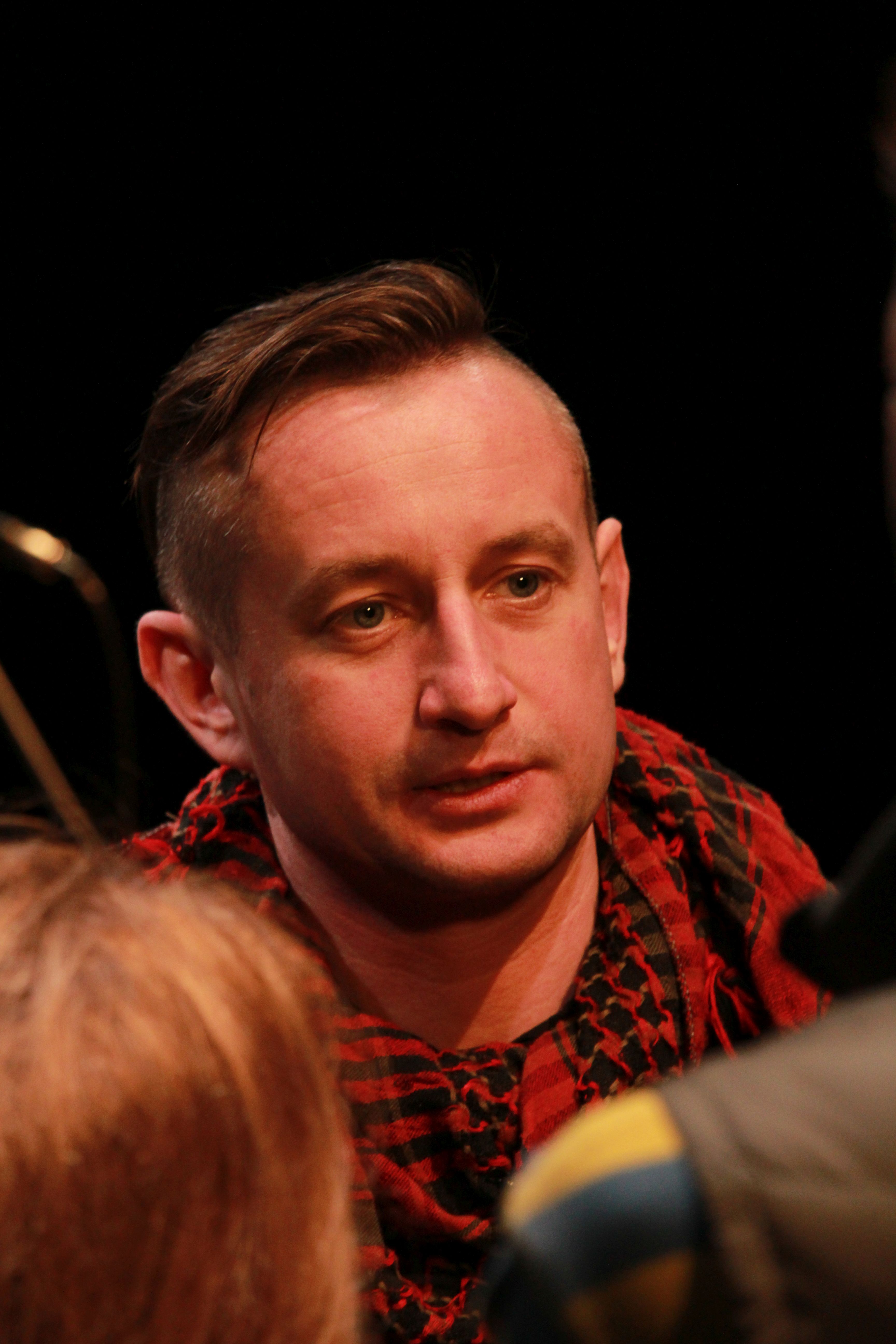 Cities in eastern Europe, like most European cities, are often older than the political units to which they ostensibly belong: Unlike those in western Europe, the cities in the borderlands between Russia, Poland, Ukraine, and the Balkans continue to be pucks in the moving political machinations of the region’s governing states. Along with their populations, these cities have shared the experience of exile, displacement, and re-invention. Serhiy Zhadan, Ukrainian poet and novelist, will read his poems in their original language and English translation, and discuss them with students and the public.

SERHIY ZHADAN, born in Luhansk Region, today the scene of the crisis in Ukraine, now lives in Kharkiv. He is the most popular writer of the post-independence generation in Ukraine.