Overview and Goals of the Symposium

Jewish women played a powerful role in shaping the dynamic cultural world of late 18th-century Berlin. Sara Levy, a Jewish salon hostess and performing musician, interacted with important composers and intellectuals of her day, including members of the Bach family and the philosopher Moses Mendelssohn. Levy’s life and persona offer a fascinating window onto the dramatic changes in Jewish thought, the social and religious landscapes of the urban Jewish elite, and the study and practice of music−changes that Levy witnessed and helped to effect.

The symposium “Sara Levy’s World: Music, Gender, and Judaism in Enlightenment Berlin” will investigate the intersections of music, Judaism, gender, and Enlightenment thought in Berlin in the late 18th century. An interdisciplinary group of scholars from the United States and Israel will give presentations and engage in discussions that will address Levy’s status as a bridge between Jewish and non-Jewish circles and as a patron and performer of music. Their papers will also address broader questions pertaining to anti-Judaism and aesthetics in Levy’s world. In addition, Dr. Cypess and colleagues will perform a public concert of music that Levy owned and played herself; the concert will include spoken commentary by Christoph Wolff, a renowned expert on the Bach family and a pioneer in the study of Sara Levy’s world.

Though distant in time and place, Levy presents a surprisingly relevant model for our own community. In an era characterized by religious and ethnic strife, we have much to learn from Levy's negotiation of religious and cultural boundaries. She remained faithful to her Jewish identity in the face of increased pressure to convert to Christianity, interacting with both men and women, and with both the Jewish and non-Jewish intelligentsia of late 18th-century Berlin. We will frame our exploration of Levy and her world as an example of leadership, tolerance, and artistry that may be applied in our own era. Our goals include the following:

1. To bring cutting-edge research in the arts and the humanities to the Rutgers community. Presentations will be accessible to scholars and students from a wide array of disciplines.

2. To provide a model for negotiation of religious identity, gender, and cultural values within a respectful, productive community. Conflicts of identity are prevalent today, but Levy's negotiation of these issues provides a replicable model of both individuality and tolerance.

3. To encourage a new approach to concerts of classical music that will make the art accessible to a wider audience.

4. To reaffirm Rutgers as a public asset devoted to humanistic and artistic endeavors that contribute to the good of our local community. The conference, which will be open to the public, will take place in part in the newly constructed Mortensen Hall at Mason Gross. This event will help to establish this new space as a meeting place that fosters creative thought and artistry.

Sara Levy's life predated the strict disciplinary divisions that characterize modern universities−divisions that often prevent humanities scholars from communicating effectively with each other and with the public. Our symposium will bring together scholars from a wide variety of fields, with a view to understanding Levy and her world in a multi-dimensional way. The fields engaged in this conference include

Our speakers will share knowledge from their fields with a view to understanding the complex social, religious, and artistic landscape that allowed Levy to attain prominence as a musician and a model within her religious community. Our symposium will address questions such as: How did Levy understand her role as a female performing musician? How did she forge a productive and lasting artistic relationship with members of the Bach family, when Johann Sebastian, who lived just a generation earlier, is thought to have subscribed to the anti-Jewish sentiments characteristic of early modern Lutheranism? How did she navigate the anti-Judaism that colored some of the rhetoric of the musical community in Berlin at the close of the 18th century? What was her relationship to the world of the Jewish Enlightenment (Haskalah) whose adherents, like Levy, struggled to balance the claims of the past with the present, their bonds to Jewish life with the pulls of modern German culture? And what was the relationship of Levy, who married a Jew and remained part of the Jewish community throughout her life, to the emergent movement of Romanticism, which has historically been blamed for the conversionary excesses of the salonnières? How, in sum, did she understand the relationship among Judaism, gender, music, and Enlightenment thought?

The symposium "Sara Levy's World" will initiate an interdisciplinary conversation about this intriguing German-Jewish woman, a model for the navigation of artistry and identity in the modern age. 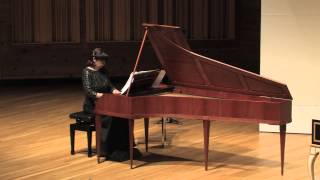 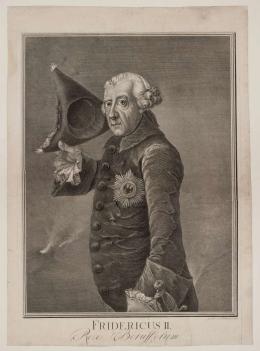 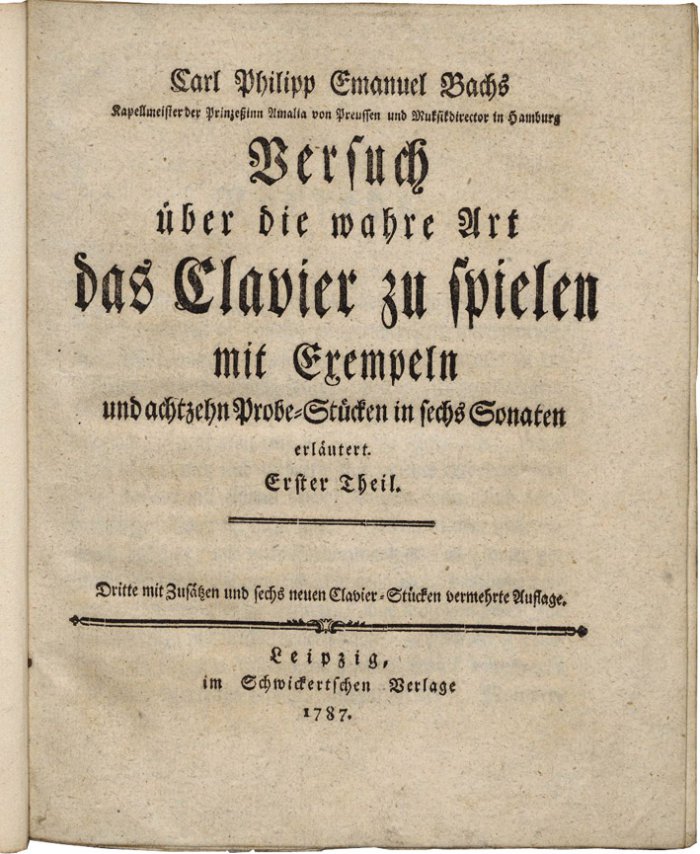 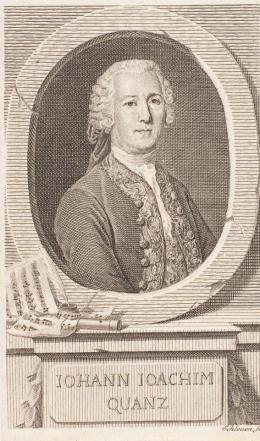 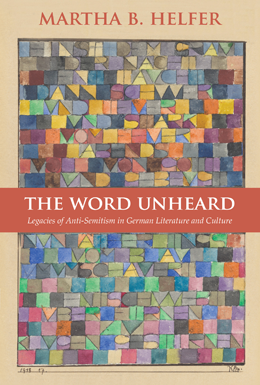 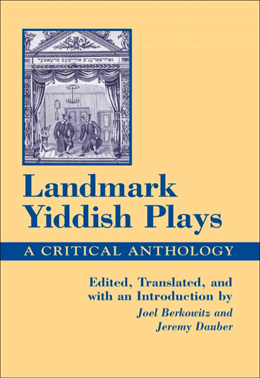 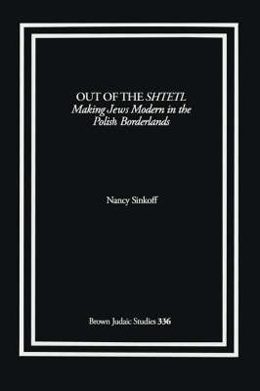 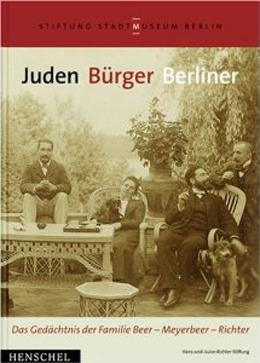 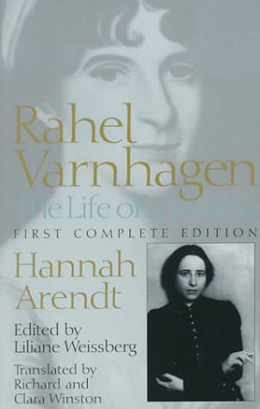