You are invited to join the Center for European Studies for

David Ohannessian
and the Armenian Ceramics of Jerusalem

In the early twentieth century, David Ohannessian (1884-1953) revived the sixteenth-century techniques of Ottoman painted tiles, and restored and created monumental works throughout the Middle East and in Europe. In 1916, during the Armenian Genocide, Ohannessian was arrested, sentenced to death, and deported into the Syrian desert of Deir Zor. He and his young family nearly succumbed to typhus and starvation, but emerged from the desert and entered into the community of refugees in Aleppo. In late 1918, British diplomat Mark Sykes encountered Ohannessian there and connected the artist with the new Military Governor of Jerusalem, Ronald Storrs, who was seeking a ceramist to restore the tiling of the Dome of the Rock. In early 1919, Ohannessian traveled to Palestine, where he re-established his art, adapting it to the local materials. His work left a permanent aesthetic imprint on the city of Jerusalem.

Sato Moughalian (http://www.perspectivesensemble.com/index.php), a professional flutist and David Ohannessian’s granddaughter, will present a talk drawn from her biography-in-progress of the artist. It will trace the migration of this art from the historic ceramics center of Kutahya in the waning years of the Ottoman Empire to its new and now enduring home in Jerusalem. Sarolta Takács, Professor of History and Director, Modern Greek Studies Program, Rutgers-NB and Tuna Artun, Assistant Professor of History, Rutgers-NB, will respond.

Co-sponsors:  The Armenian Studies Program, The Department of Art History, The Bildner Center for the Study of Jewish Life, The Center for Middle East Studies 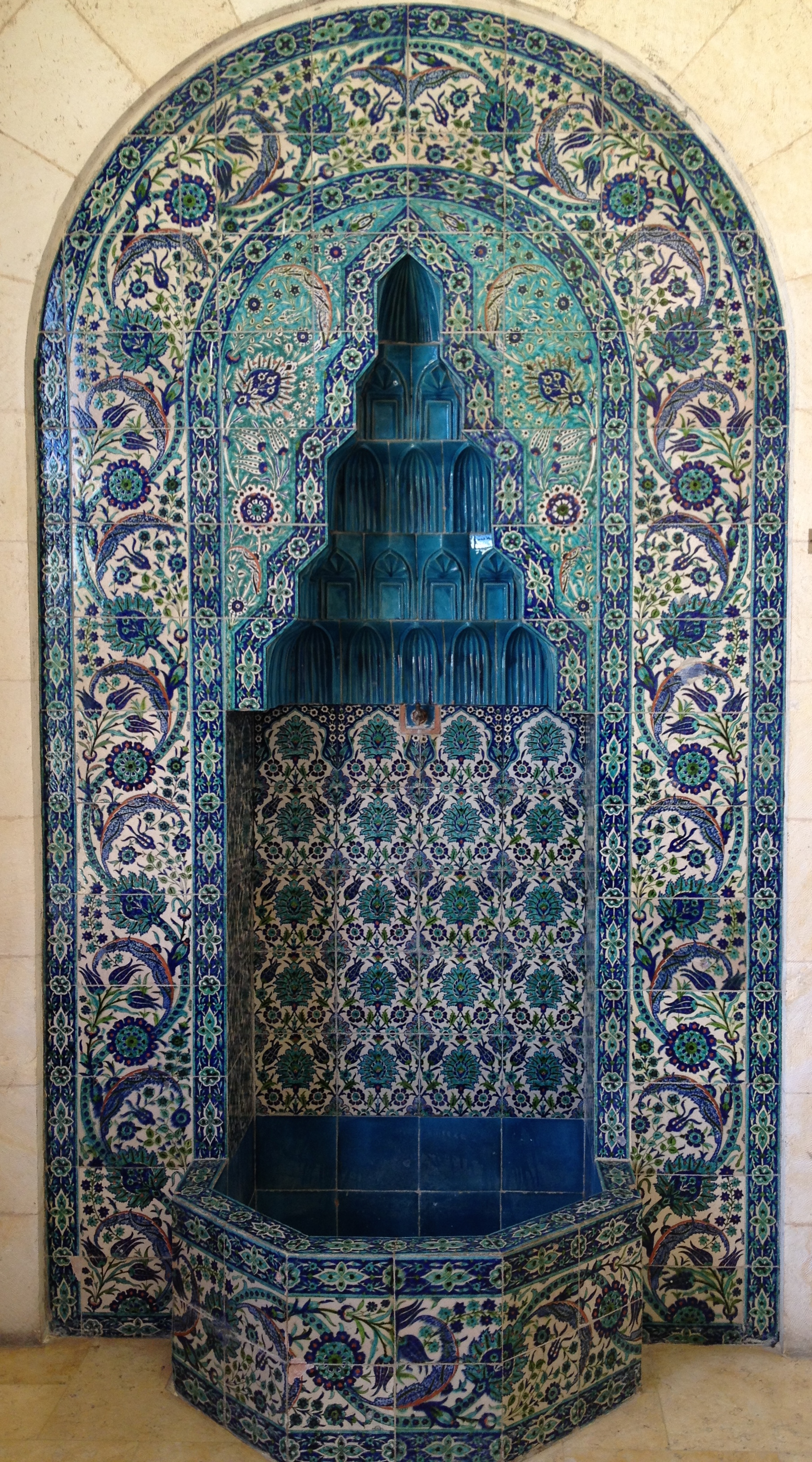