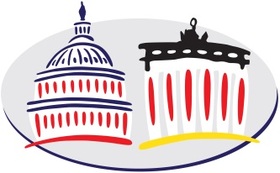 In the run-up to the US presidential election, we will host a panel discussion on women’s political leadership in Germany and the US focusing on Angela Merkel and Hillary Clinton. The panel will feature Sarah Wiliarty, Associate Professor, Department of Government,Wesleyan University, a leading expert on gender politics in Germany, and Ruth Mandel, Director of the Eagleton Institute of Politics, Board of Governors Professor of Politics at Rutgers, and founder of Eagleton’s Center for American Women and Politics. This event will encourage active participation by a student audience. 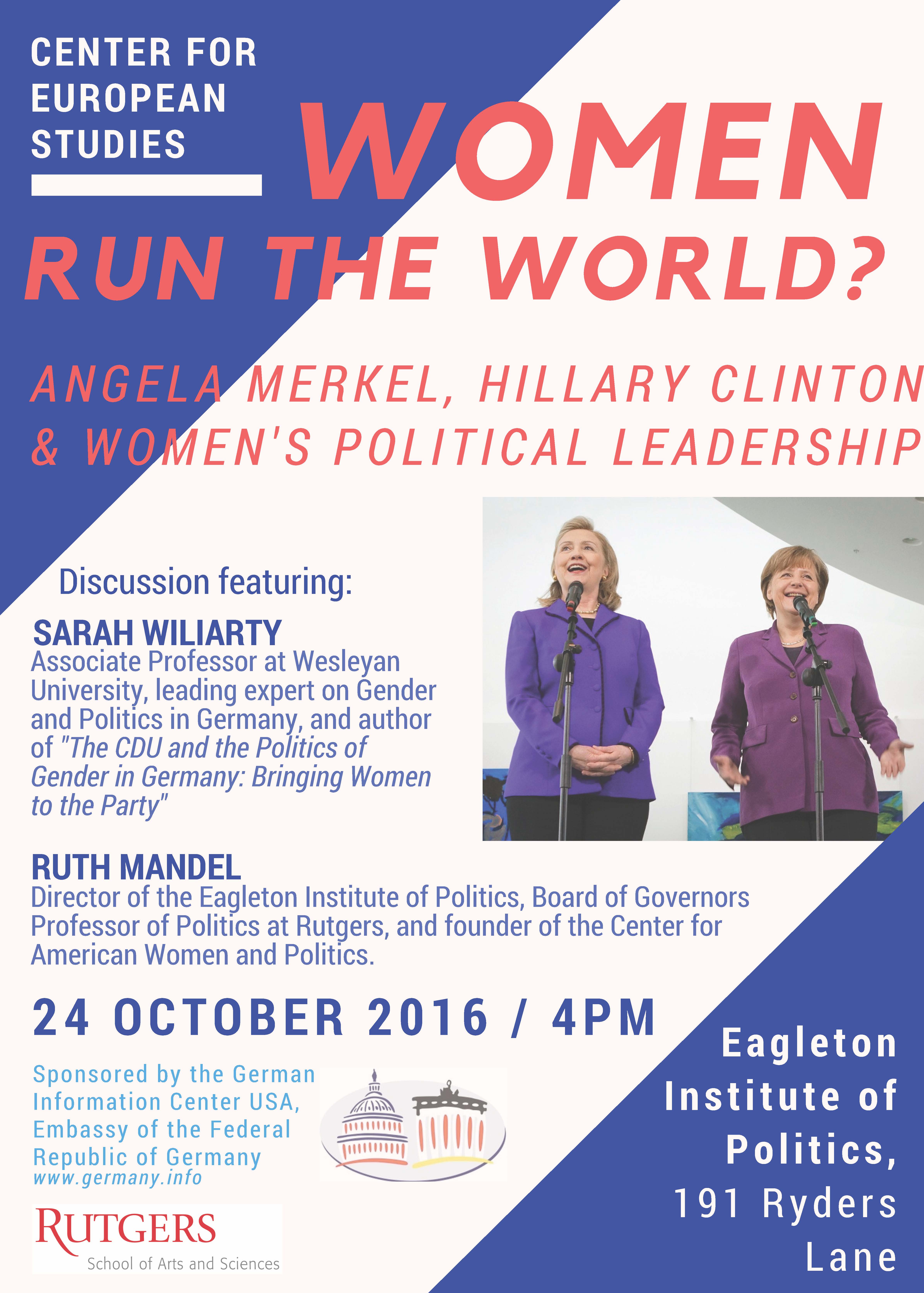 Interactive Panel Discussion with Sarah Wiliarty (Wesleyan University) and Ruth Mandel (Rutgers University) and students Women Run the World?  Angela Merkel, Hillary Clinton & Women's Political Leadership.   Please join us for an informal Q&A with leading experts on the impact of women's leadership in a many countries around the world.

Third Event:  December 2, 2016, University Inn and Conference Center What's next for Women in Politics in Germany and the US